Your Most Powerful Gift – Well Used? 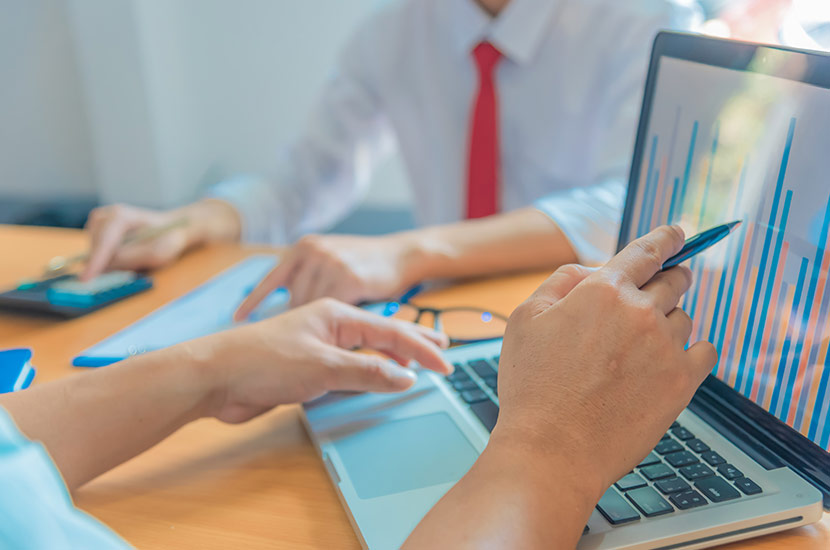 I remember while at Purdue to become a mechanical engineer we learned all about how things worked, complicated formulas and tons and tons of math. Most of it seemed to pass right through my brain once I left college – can you relate? But a few things made sense and stuck with me. One of those is the concept of leverage. How a small force applied can result in a big reaction on the other side. (Think about using a crowbar to pry open a door.)

It wasn’t until I became involved with corporate mergers and acquisitions that it occurred to me that leverage applies to more than physical things. My old boss would say “You’re in a highly leveraged position”….meaning that my work would have large implications for the company. Imagine the impact of acquiring another company; your company suddenly changed in all ways forever – new people, new products, new finances and new problems. Huge opportunity and consequences came with the decision to buy a company. We were in a position of great power and high leverage as any leader knows – we had the power of making a decision.

What are the implications of leverage on your own life? Have you ever thought that the power to make decisions is the most powerful gift God has given you? Even the gift of salvation is only available if we make a decision to accept it. Now that’s a highly leveraged decision!

The freedom to make decisions is God’s most powerful gift to us.

It’s been said that we are where we are based on all of the decisions we have made until now. You may think, “That’s not true! Look at all of the things that happened to me. I didn’t choose all of this for my life.” Without question, all of us have had things happen to us beyond our control. Afterall, we live in a broken world. Who can avoid it? We are born into it and who knows where and under whose care? Not to mention what happens as we roam around in the midst of other broken people. Yet, the powerful gift of making decisions remains ours – we get to decide how to respond and our response sets the trajectory of our lives. These are high leverage decisions. Jim Rohn said “It’s not the blowing of the wind that determines your destination, it’s the set of the sail!” Will we respond as a victim, simply move on, or embrace the winds and grow? God has given us the power to decide and our lives are greatly impacted by our seemingly small choices (or lack of making a choice).

Most of us seem to make decisions as we confront them, often while reeling from consequences of our previous decision. As a financial advisor I’ve met countless people who find themselves 65 years old, having spent a lifetime working, struggling to get by as their bodies start to fall apart and they have little financial foundation to support themselves. In some cases, a recent curveball has struck them, but more commonly I see a long series of bad decision upon bad decision. Honestly, many of them refuse advice, proceeding to make another bad decision. My heart breaks for them.

Where are you headed?

I wrote Unlock Your Life because everywhere I looked, I saw people who seemed trapped in a prison of circumstances, held hostage by fear, struggling, toiling, lost, with no sense of purpose, no meaningful, unifying life work. The result of years of prior decisions. They seemed to sense there was more for them, but they just couldn’t figure out how to get there, ultimately writing everything off as a wild dream. They were where they were based on all of the decisions they had made up to that point. It’s as if they didn’t realize they held the most powerful gift in their hand. I know, I was one of them! But I found the way out and it started with me making a decision that “I’m not going to live my life like this anymore!” A surrender to God. Oh, I had already made the decision become a follower of Jesus Christ – this decision was to engage God to determine the direction of my life. It’s not that the direction I was on was bad in a worldly sense, it’s that it was not fulfilling deep in my soul.

I wanted to pursue the path and purpose God made me for from the beginning. “Enough with being unfulfilled!”

Realizing I needed to start making decisions with greater wisdom, I moved closer to God and I started to connect regularly with a few guys that knew me and God even better. I refreshed my morning devotional time. I spent time in solitude, praying and fasting. A series of highly leveraged, good decisions that produced tremendous fruit. God helped me uncover my true identify and proceeded to inspire me to write a Life Mission that utilized my unique gifting and took advantage of my obsessive passions. Not only was this invigorating, it was scary. I had a sense of what he wanted me to do, but not how….and I like specifics!

God led me to make another decision – to simply get moving in the direction of my Life Mission and I started to position myself for change. I had no idea where I was going, but I was moving forward. I was no longer simply making decisions as I came upon them. Having a Life Mission to set the direction, I was able to make a series of decisions proactively (aligned with my Life Mission), that ultimately led me to where I am now. I am where I am because of all of the decisions I have made since that first pivotal decision. I find myself living a fulfilling life of adventure. My whole life changed starting with that first, seemingly small decision…wow, such a powerful use of leverage!

How will you use this powerful gift you have been given?

I happened on Proverbs 28:1 (one of my favorites) this morning. It says:

“The wicked run away when no one is chasing them,
but the godly are as bold as lions.” (NLT)

I can envision two people, each holding the same powerful gift of making decisions; the first choosing to flee, seeking comfort in the familiar, perhaps even knowing he is missing out on something good; the second choosing to be bold, going after the adventure God has laid in front of him, trusting God to be there for him, reaping great rewards along the way. A fulfilled life. Two highly leveraged decisions. Two dramatically different outcomes. It’s your choice….Who’s to say what God has in store for you?

Pursue your adventure with God! Find practical guidance to help you make good decisions in my book, Unlock Your Life, 5 Steps and a Jump to Living the Adventure God Made You For